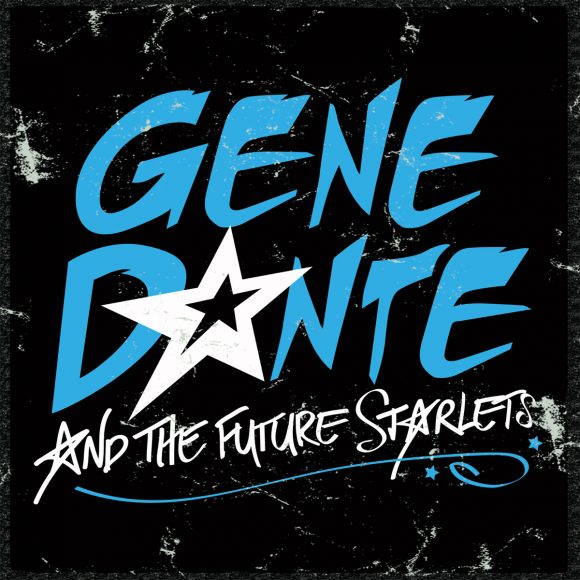 Available today, Gene Dante and The Future Starlets release the first in a series of singles, “We Are All Whores.” 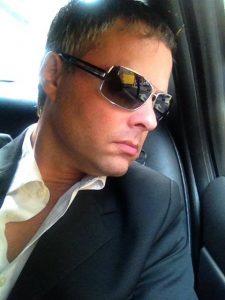 Elliot Norton Award nominated actor, Gene Dante who portrayed the title role in a recent New England Tour of HEDWIG & THE ANGRY INCH;  is currently appearing as both Jesus Christ *and* Liberace in Ryan Landry’s holiday play IT’S A HORRIBLE LIFE, and has played in many more cult classics at the American Repertory Theater’s Oberon, releases his own new hit single “We Are All Whores” today.

As a finalists in the 2009 ROCK & ROLL RUMBLE Gene Dante and the Future Starlets propelled the video for their song “A Madness to his Method” (directed by Michael Pope) onto the LOGO network to much acclaim.  The bands performance of the new single “We Are All Whores” will be featured in the independent film THE MAYOR OF ROCK & ROLL (directed by Mark Phinney).

“I believe in being a great entertainer as well as a valid artist,” Gene says, and he unwaveringly delivers.

For more information about Gene Dante and The Future Starlets including upcoming tour dates visit: http://www.genedante.com